skip to main | skip to sidebar

Our first outing was a trip to Bar Harbor.  We pulled over at several places along the way to enjoy the beautiful views. 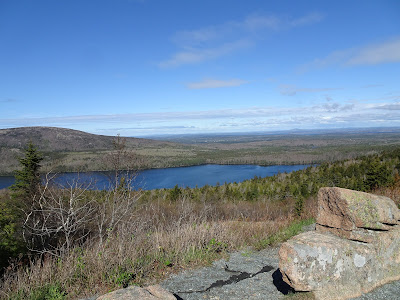 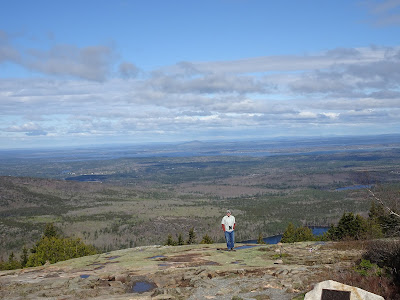 Our first stop was Cadillac Mountain. 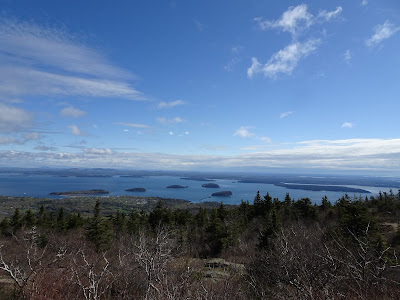 Cadillac Mountain is 1,530 feet high.  It’s the highest mountain on the Eastern Seaboard of the US and the only mountain in Acadia National Park with a motor vehicle road to the top. 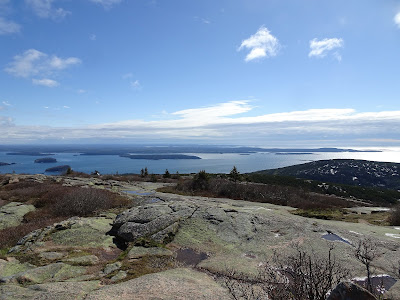 Between October 7 and March 6, the summit is the first place in the US to see the sunrise.

Our next stop was Sand Beach where there is a 12-foot variance between high and low tide. 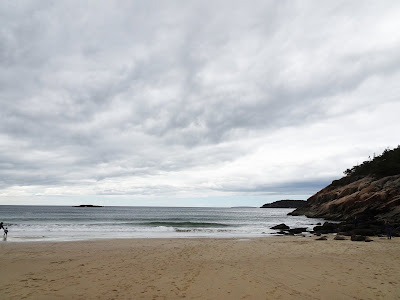 Sand Beach is one of the few cold-water, shell-based sand beaches in the world.  Sand beaches are uncommon in Maine because cold water traps gases that dissolve seashells. 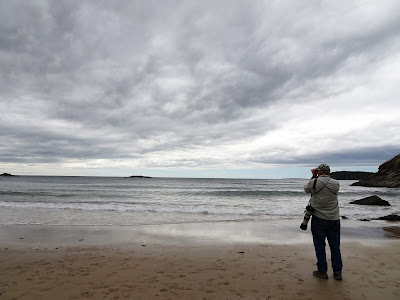 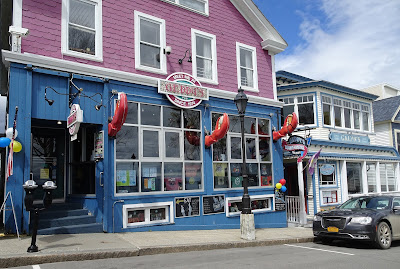 The town encompasses the entire northern and northeastern section of Mount Desert Island.  It’s the third largest island in the continental United States.  It was originally settled in 1763. 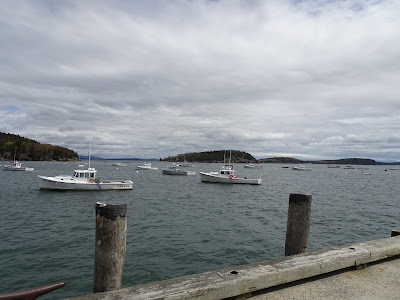 We were very lucky that there were no cruise ships docking today!  The cruise schedule for this year shows that between April 28 and November 7, 177 ships will be docking in Bar Harbor carrying 275,200 passengers!

We spent a little time walking around and I bought a cute little magnet.  This is a beautiful area but we will avoid it once the summer tourist season starts after July 4th. 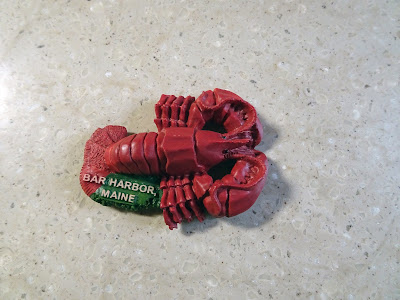 Where are we now?

We are in Texas.
Not volunteering at this time.

Mark & Teri
Retired and on the road in our RV.